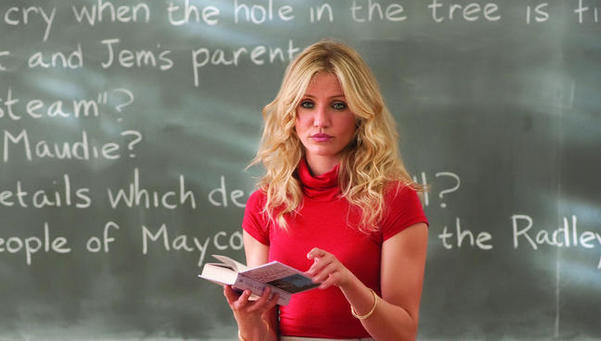 Classroom management tips: What we can learn from parents

Although I’m not a parent, I like to read parenting articles from time to time to pick up some classroom management tips on how to deal with kids’. For example, I read an article a year or two ago that stuck with me because it said not to yell or raise your voice if the kids are misbehaving, but to just change the tone of your voice. That way when the kids hear that tone they recognize that they need to change their behavior and pay attention. It’s a lot less stressful then getting worked up and raising your voice. And actually I realized I had been doing it with my dog for years LOL. 😀

Last week I read an article about why moms should be “mean” that also had some good advice. However, “mean” sounds kind of negative, so maybe we should call it something else. The cool mom who doesn’t take any crap, perhaps? Some of the advice includes being firm and consistent, praising good behavior or a job well done, having the kids apologize, having them earn and pay for new toys themselves, teaching them to manage their time, etc.

I think a lot of these ideas and advice also cross over into the class room. So, with these tips and having worked a lot with young children and teenagers for four years, here is what I’ve learned:

Anyway, it’s an ongoing learning process. But it has helped me from feeling like I do this all day:

To using the Look to get them to quiet down: