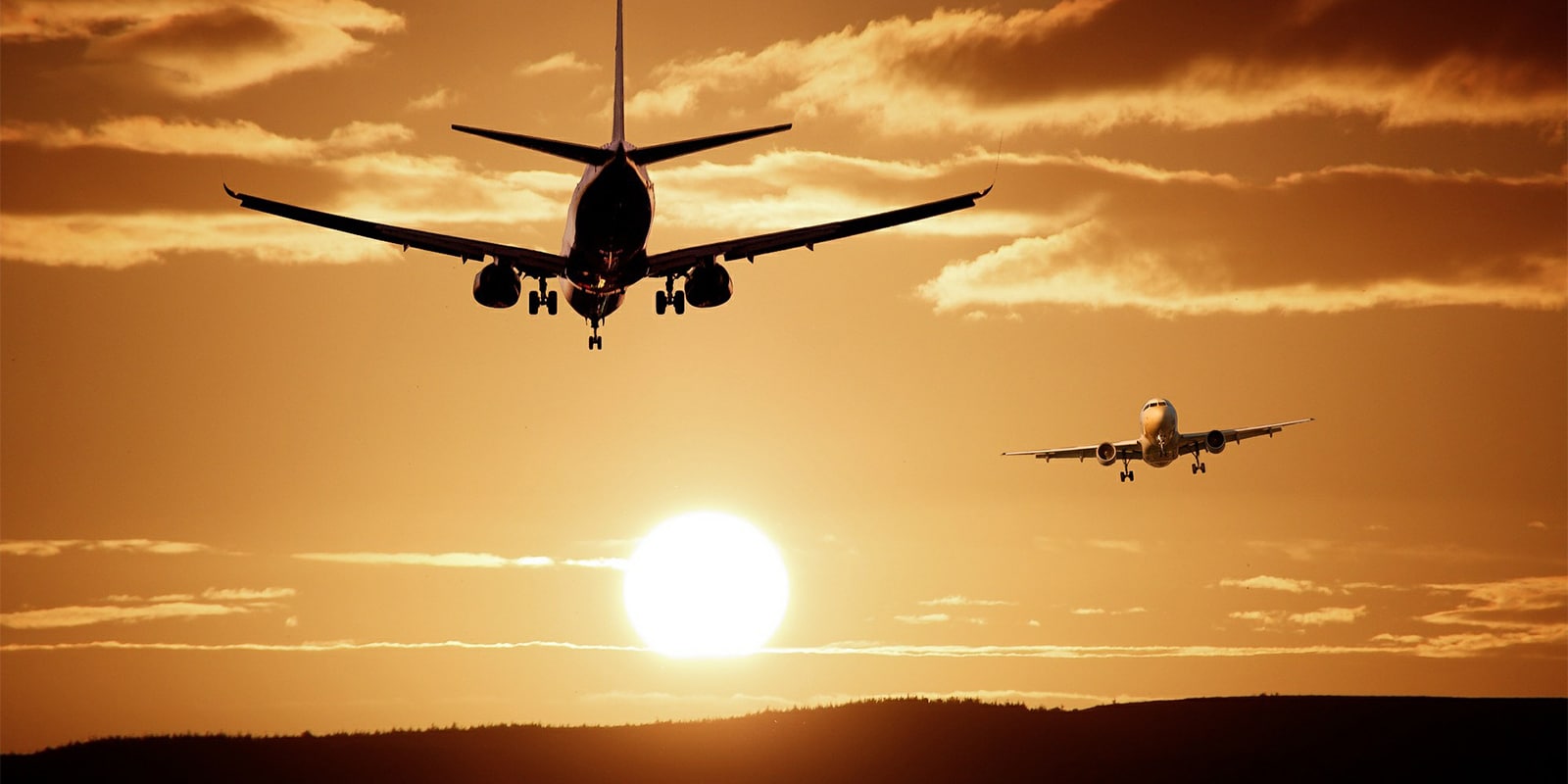 One of the perks of living in Spain, or other European countries, is that you can travel quite inexpensively. Thanks to low-cost airlines, a weekend trip to a new country is easier and cheaper than ever. In this post, we will go through some of the best low-cost airlines in Europe so you can start planning your next getaway! 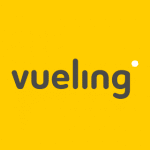 This Spanish low-cost airline has the most amount of flights within Spain. In total, it flies to 133 destinations, including The Netherlands, Scotland, Morocco and the Canary Islands. Imagine leaving work and being on an Island beach in just a couple of hours! Check out their website to see their current promotions and prices. 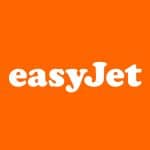 This British company was one of the first low-cost airlines and really started the phenomenon of low-cost travel. Not only does it offer flights within Europe, but also to the North of Africa. They have over 130 destinations, including several cities in Italy, Greece, Austria, France, the UK and many more. To find out more, visit their website. 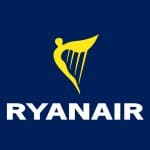 By far one of the most popular low-cost airlines, it was founded in 1984 and it flies to 33 countries, both in Europe and North Africa. One of the things to keep in mind when booking your tickets is the distance between the airport and the city centre as their business model uses some of the more obscure airports to keep costs low. It also tends to fly early in the morning and late at night so compare prices, timetables, distances on their webpage and make sure it works for you. 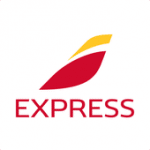 This Spanish low-cost airline is owned by Iberia. It began operating in 2012 and it flies to 14 countries. It is the most punctual airline at Madrid’s Barajas airport, as well as one of the leading carriers in Europe, with an average punctuality rate of 95% so far this year. Check out their flight offer!

Do you already have your next destination in mind? Start planning your summer holidays and save as much money as possible by purchasing your tickets for less! Follow us on Facebook and let us know where you are going to go next!