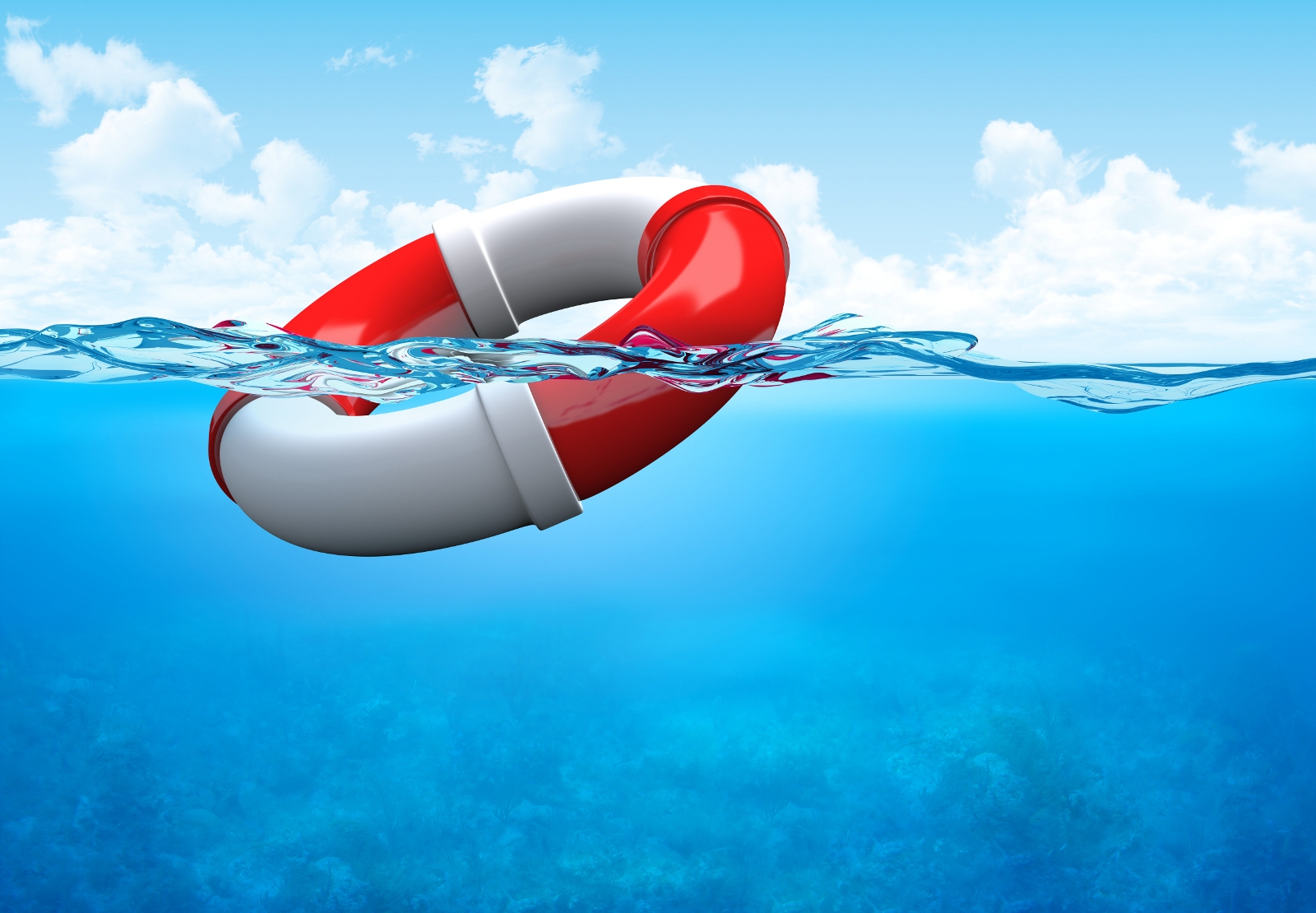 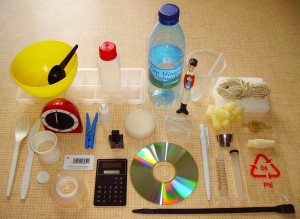 Once I finished my TEFL program here in Madrid, I had to think of some life saving activities that could be applied to many grammar or vocabulary topics and are affordable. This is when I started collecting different objects and thinking of how I could use them in the class. Here’s a few examples of things I found and how I was able to adapt them to my lessons.

Just about any random items you have laying around can be adapted to your class. All you need is a little imagination and creativity!

The kit consisted of: 20 candles, a bottle of water, an umbrella, a keychain, a ball, a fork, a marker,  lipstick, a watch, a pin, an mp3 player, and a toothbrush. Some of the objects were changed in and out  for particular activities.

So, it all started when I had a class on the order of adjectives. I took some random objects I could find at home and brought them to the class. The students were supposed to describe the objects using as many adjectives as possible, including material, size, attractiveness etc.

Then, next topic was comparatives; this is where those objects came in handy again. The students had to brag about their objects to prove that their object was better than everyone else’s.

I have also used those objects when we were revising past tenses, the B2 students had to come up with the story that happened to them last weekend using the objects. After that, they had to act the story out. It was a lot of fun for students and they got to move around the class a little bit.

Another topic that was taught using the objects was when the students had to think of unusual uses for usual objects, for example, a pen that can be used as a flash light. They were practically advertising their products and its characteristics. This activity was realized in a form of a talk show where after their little presentations the public had to decide which advertisement wins.

In October, I had a Halloween class, the students were supposed to prepare a story or a legend for that class. When they entered the classroom, there was no light, just candles all around the classroom. That helped to make our class more mysterious and it prevented students from reading their stories from the paper, because it was quite dark. 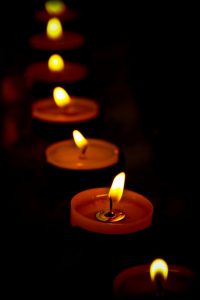 In the end, I have discovered that having a real object in your hands helps you to visualize what you are going to say without thinking too much about grammar structures and it can help you to learn more about your students based on choice of the objects they make and how they describe them.